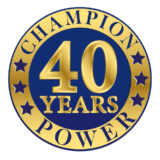 To the biography
Previous
Next

7 million people have visited his LIVE seminars so far. Countless millions have freed themselves from serious illnesses through his books alone. Bestselling author 25 bestselling books Dr Leonard Coldwell® is the bestselling author of 25 books. Many of them have been translated into numerous languages.

Dr Leonard Coldwell® is the bestselling author of 25 books. Many of them have been translated into numerous languages.

The largest corporations book
Dr Leonard Coldwell® as a coach and consultant for their employees, management teams, TOP managers, as well as TOP bosses.

When it comes to the topic of finance and wealth, he is also a popular contact point for all those who wish for prosperity. He himself has been a millionaire several times and is now a multi-millionaire again.

Dr Leonard Coldwell® is requested as a keynote speaker for conferences and congresses worldwide. As the IBMS® system forms the basis for all forms of success, he is requested and booked in the field of finance as well as health, especially when it comes to self-healing.

World championship title in a row

DNM, Doctor of Naturophatic Medicine, ND, Natural Doctor, PHD, Doctor in Philosophy in Psychology, CNPH, Certified Naturopathic Doctor. Honorary doctorates for his services to humanity (Louisiana Babtist University) No one has even similar to prove.

A true man and gentleman

His female fans call him the last true man and gentleman. This statement can certainly be confirmed by all the ladies who have known him for a while.

All over the world
Dr Leonard Coldwell® receives feedback from enthusiastic fans and people who have been able to help themselves with the knowledge.

THERE IS HOPE THROUGH IBMS®

Dr C®, as his fans call him, makes regular appearances on LIVE TV shows and is the most sought-after guest speaker on radio shows.

His English videos on the internet have been viewed 3.7 billion times. In addition, the videos have been translated into 11 different languages. This makes an estimated total of 8.4 billion video views.

Dr C® has his own TV show and two radio shows on the world's largest radio station, where he reaches 151 million listeners a week. 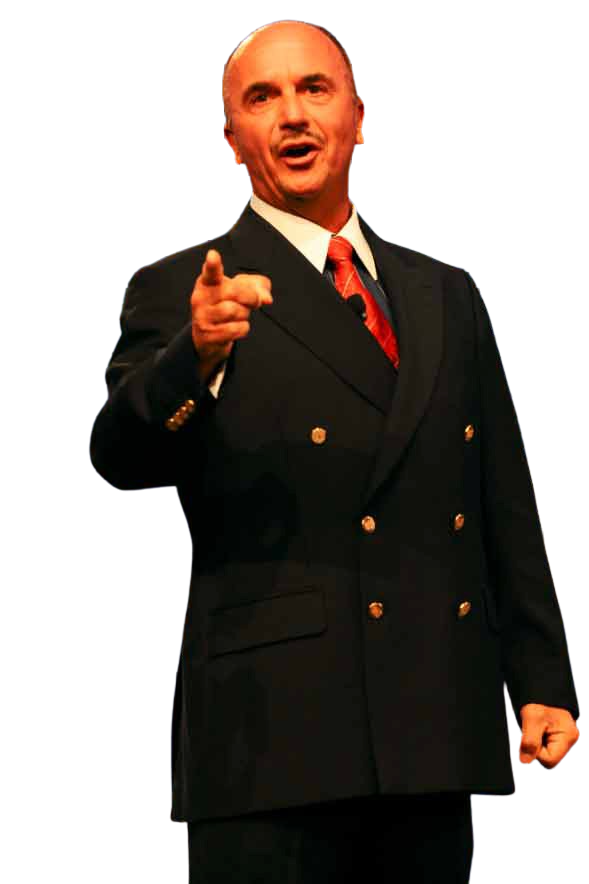 See all the references of Dr Leonard Coldwell®.

Dr Leonard Coldwell® is the most social media-blocked healer because he simply tells you the essence of his 45+ years of experience, which has resulted in 35,000 personally cured cancer patients, 1.8 million people who have healed themselves with the knowledge from the NAPS and IBMS® material. 8.4 billion video views, 25 best-selling books, 2 of which were sold illegally for 20 years by Springer Verlag because the books were too good not to sell. There are countless thank you letters that Dr Leonard Coldwell® keeps in a container as big as a truck. It is unbelievable what is happening at the moment and how badly Dr Leonard Coldwell® is being prevented from giving you the potentially life-saving knowledge. While protecting the paid trolls and letting them get away with posting swear words and similar crap under Dr Leonard Coldwell®'s posts, Dr Leonard Coldwell® is being actively blocked from sharing his knowledge with you all. Allegedly, the post violates Fake Book's Community Standards. Standards that apparently Fake Book itself does not even begin to apply to Dr Leonard Coldwell®, because how else can it be that troll posts get through? Thus Facebook is complicit and becomes an accomplice. 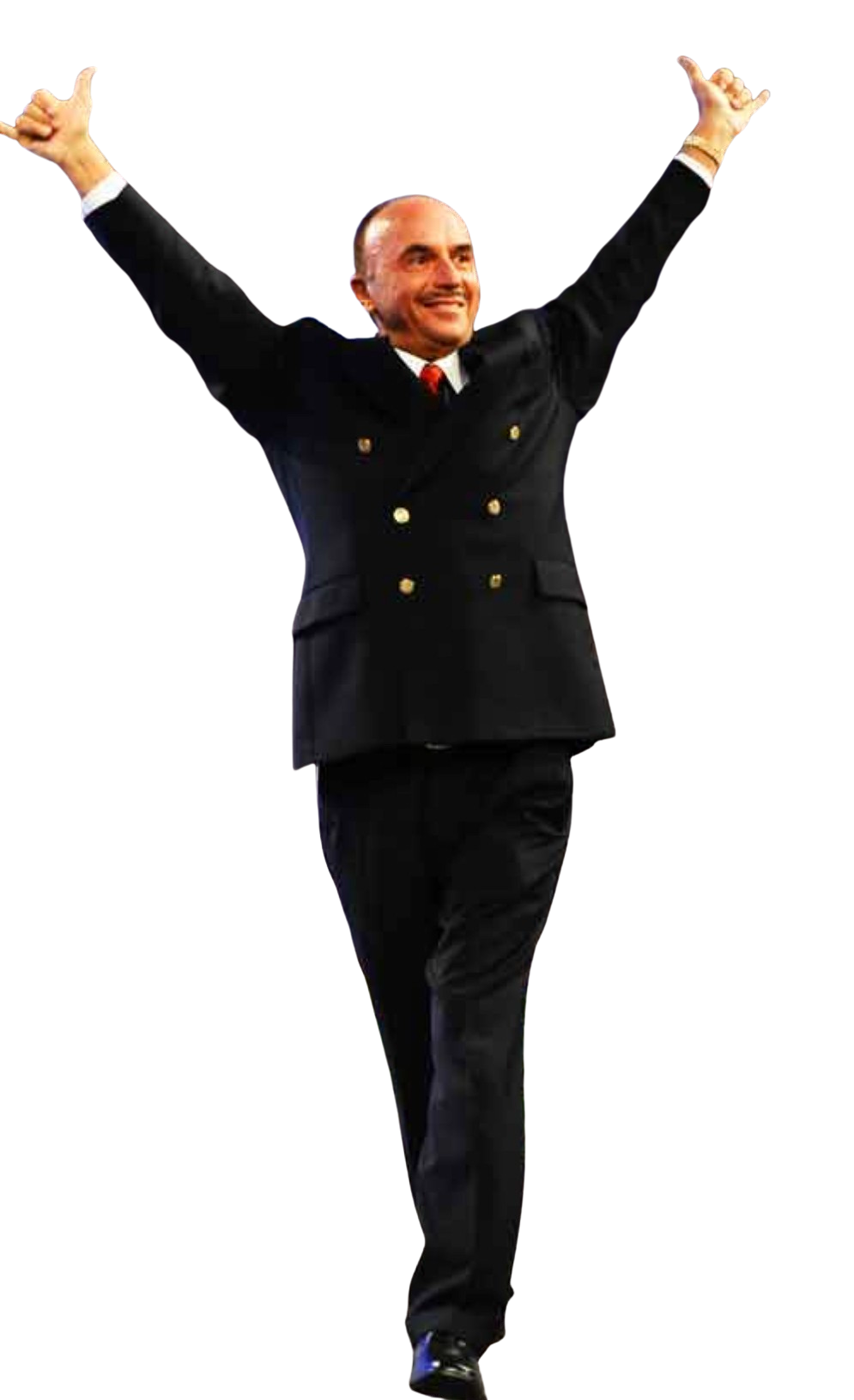 READ MORE ABOUT THE BLOCK ATTACKS AGAINST DR C®

Learn here what Dr Leonard Coldwell® created with IBMS® and how it is structured. 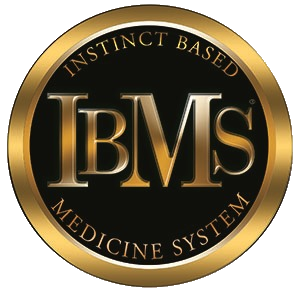 I WILL NOT START THE FIGHT,
BUT I WILL FINISH IT, 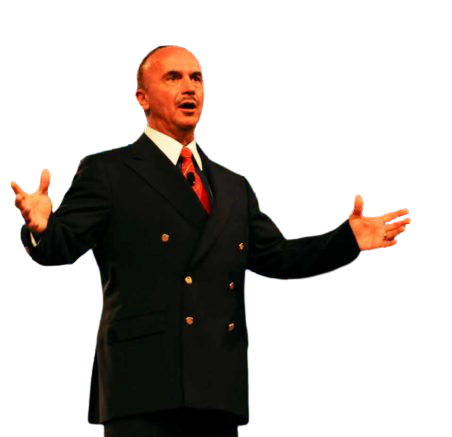